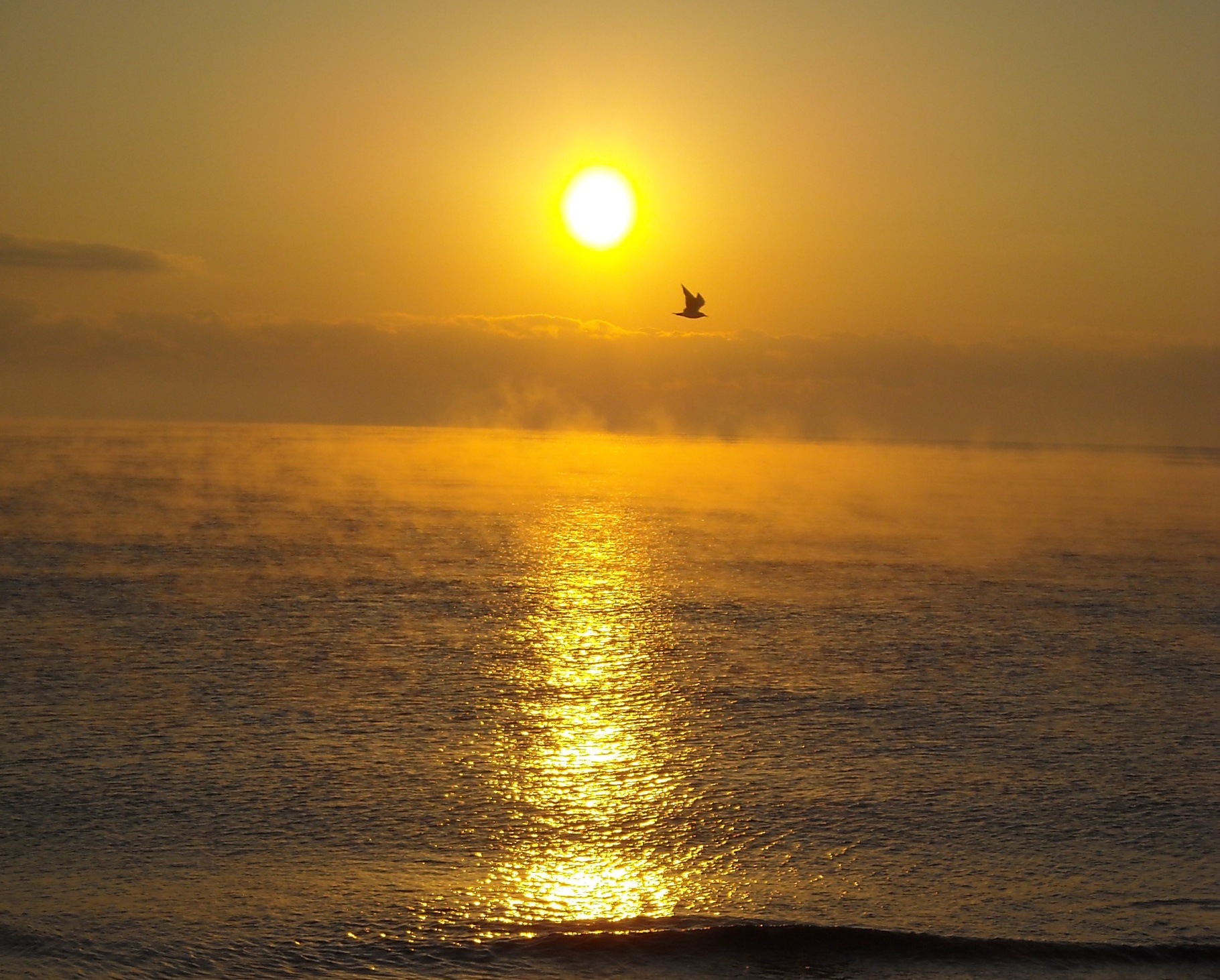 Hotel Romance extends across 3000 m² over the beautiful Bulgarian Black Sea Coast, 1 km to the south of Kiten. The hotel directly overlooks a romantic, secluded cove with its sandy beach. It is also just a brief walk to the southern beach of Kiten (to the north) or the beach of camping ground Yug (to the south), both long sandy beaches overflowing with entertainment possibilities. Coming from Kiten you will traverse the river Karaagach, which attracts many hobby fishermen during summer. The beautiful coves around the hotel gives you the opportunity to experience the advantages of a romantic getaway surrounded by a stunning sea view, unique rock formations and breathtaking sunsets.

Distance to the nearest beaches, resorts and cities:

By car
From Burgas you drive to the South. 1 km south of Kiten you cross the river “Karaagach” and turn left directly after that. Then you can follow the signs to hotel Romance.

By bus/train
From Burgas: transportation with minibuses from bus station South to Kiten every hour
From Sofia: scheduled buses from Sofia to Burgas or directly to Kiten several times a day; direct train line Sofia-Burgas three times a day; from train station continue by minibus

By air
There are flights to Burgas from many major cities in Europe. The distance from the airport to hotel Romance is about 40-50 minutes by car or bus. You can either book our shuttle-service or go by minibus.